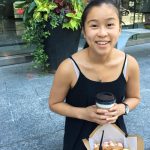 halia is a forth year Psychology Honours student in the Faculty of Arts. From researching suicide, social anxiety, and ADHD in children to her work with United Way, her passion for striving to improve individual and community well being take numerous pursuits. Leading up to her current role, Thalia has previously been the President of the District Student Advisory Council for the Burnaby School District (SD41) and lead a $16,000 fundraising campaign contributing to the Burnaby Christmas Bureau. She continues to be actively involved on campus and runs and bikes to destress in her spare time.

As mentor this year, she hopes to take a different approach to raising student awareness about the United Way. With a strong focus on fun, engagement, and professional development, Thalia strives to mentor the United Way Student Committee to generate a greater sense of community around campus 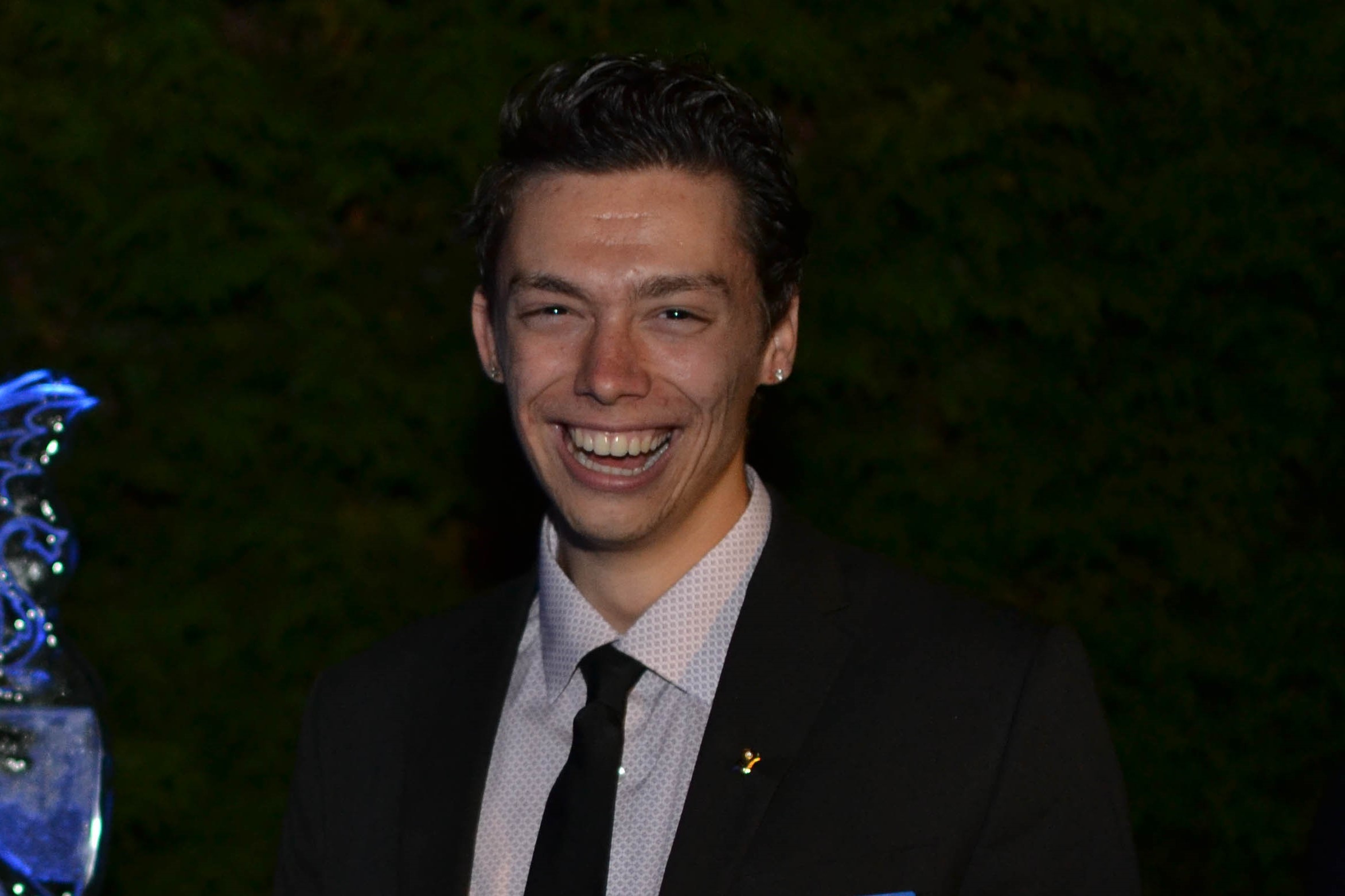 Born and raised in Toronto Canada, Marko Zlatic came to the UBC due to its lovely scenery and amazing forestry program. Marko moved from Toronto at the age of 13 to Southern California where he spent 5 years of his life surfing, snowboarding, striding toward academic excellence and being heavily involved with his high school football team. Marko is currently pursuing the Natural Resource and Conservation Science in attempts to help promote more global sustainability with policy implementation, proper conservation tactics and better resource management. Marko was really alarmed at the statistic of 1/5 children living in the lower mainland is living in poverty. As a result, he saw the UBC United Way Committee as a great outlet to help engage the student body of (about) 50,000 undergraduates to help donate and raise awareness about the growing matter of poverty within Vancouver and the Lower Mainland. Marko is really excited for this year along with all of the amazing and positive experiences that UBC and the whole campus experience brings to the table.

Parisa is a fourth-year UBC student, pursuing a Combined Major in Sciences. From volunteering at UBC Hospital, Eagle Ridge Hospital, St. John’s Ambulance, daycares and learning centers, her passion for making a change through compassion has taken her in many different directions. She is a co-founder of Music For The Hearts Charity and works as a research assistant at Co-Heart Lab, St. Paul’s Hospital.

This year as part of the UBC Community United Way Student Committee, she hopes to raise awareness about student involvement on campus in non-profit organizations through putting out fun and engaging social events. 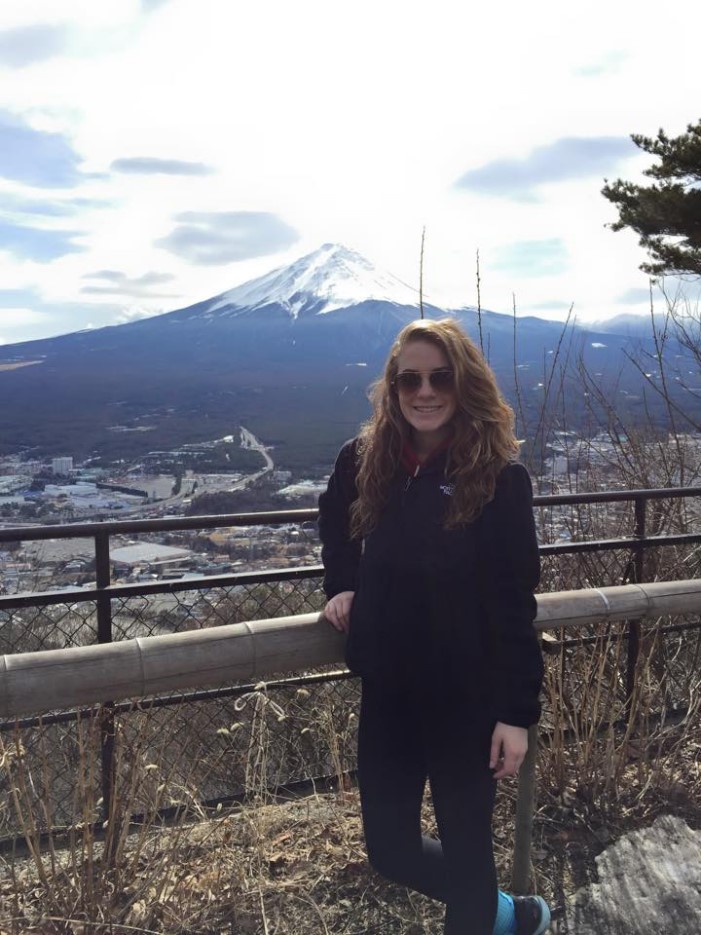 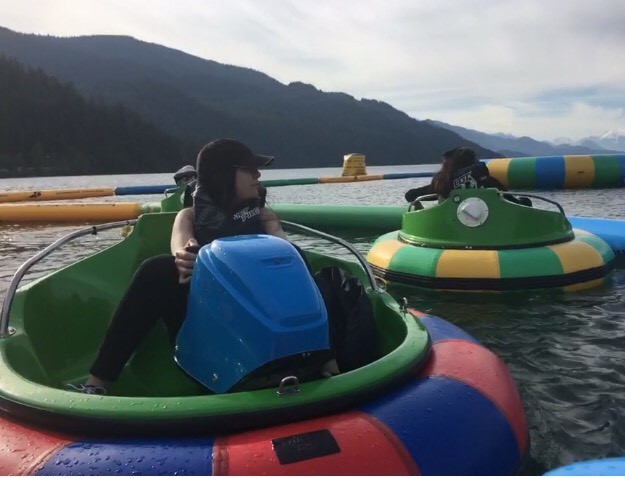