About the UBC United Way Campaign

The University of British Columbia has a long history with United Way and is the only Board of Governor approved employee campaign.

The University of British Columbia (Vancouver and Okanagan) has been recognized as a top contributor to United Way for many years. Since 2009 UBC has consistently raised over $550,000 annually in support of the local community. The 2021 UBC United Way Campaign raised over $590,000 and engaged over 1000 community members.

UBC has also partnered with United Way. to lead research in areas of Middle Childhood Development and Neighborhood Planning as well providing space for the city to hold conversations on Community Engagement, Social Innovation, Public Policy and more.

The UBC Okanagan campus started their United Way campaign in 2005 and has since achieved outstanding results in participation and donations that have greatly impacted their community. 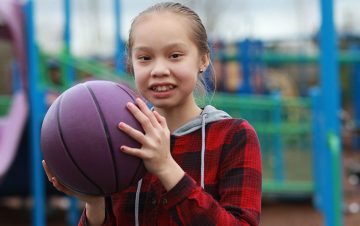 Give a little. Gain a lot.There are many ways you can support the United Way and give to help change lives in the Lower Mainland and Fraser Valley. 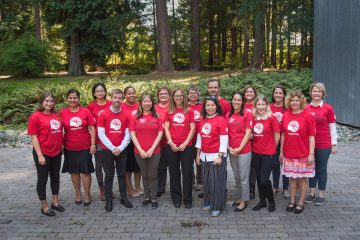 Find out how you can be involved with United Way and the next UBC Campaign.

Whether you give your time, your financial support, encourage others to invest in the United Way of the Lower Mainland, or help build networks on our behalf, your support is making a significant impact. 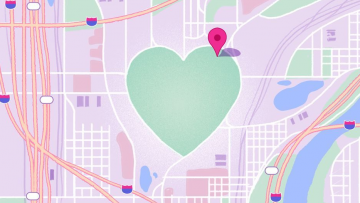 Stay informed about the work United Way is doing in our community.