How long have you been involved with the UBC Community United Way Campaign?

I guess it is eight years now. This marked the eighth annual UBC Library Spelling Bee.

Why do you volunteer for this cause? 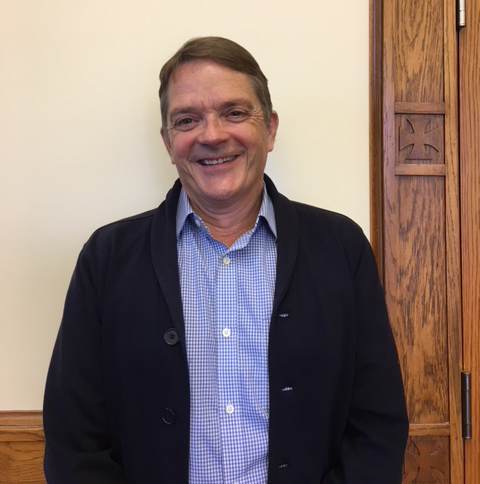 What is your fondest memory from your involvement with the campaign?

I think it was early on, maybe the first or second year. It was very popular and busy with all the excitement. I didn’t know how exactly it was going to turn out so there was a bit of nervousness. And then there was the speaker series as we always have a moment in the Spelling Bee where we stop and listen to an impact speaker from United Way. This year it was a particular, poignant video from an elderly man talking about his experiences with the United Way. He benefited from a program that a university student reached out as a volunteer to be a companion to this elderly man that was living alone in the downtown east side. It was just a wonderful story of the synergies of these two things. What the volunteer gets out of volunteering and the person that receives the services and the difference it has made in their life. It was profound I thought.

What is your goal for next year? What would you like to see happen?

We are going to keep going with the Spelling Bee. So it will be the 9th Annual and it just seems to gain in popularity every year. On some level I think it gets easier but there were a lot of things I noticed this year that we can improve upon for next year. I have those things in mind but it is sort of a competition so I can’t tell you what those things are.